“WARKINGS Warriors beware, the mighty warriors are back with an unexpected ally – none other than the legendary Sorceress Morgana le Fay! The sister of Arthur and mistress of the lost souls has joined the four kings on the fourth chapter of the WARKINGS saga, Morgana, to be unleashed on November 11, 2022 via Napalm Records! Forging their musical steel in the tradition of Powerwolf, Sabaton, HammerFall and Running Wild, the WARKINGS burst onto the battlefields in 2018. They gathered their Warriors around the world and entered the Official German Album Charts 2021 at #13 with Revolution. Gathered in the golden halls of Valhalla, the four ancient kings – a roman Tribune, a wild Viking, a noble Crusader and a martial Spartan – are now back with Morgana, having already escaped from the underworld, fought the Monarchs of the dusk and called for Revolution.

Back in the realms of the dead, they were captivated by the eerie and extraordinary chanting voice of “evil” sorceress Morgana La Fey. Obsessed with the idea of telling humanity her own version of her story, the witch inspired the WARKINGS to include Morgana in their circle as they fought their next battles – a covenant made for eternity!

In their trademark manner, the WARKINGS – armed with weapons made of pure Heavy Metal – tell their stories in songs forged of pure steel. Morgana’s haunting voice rises to tell her story in four acts: The first chapter “”Hellfire””, tells of her love-hate relationship with King Arthur, “”Monsters”” of the dark side in each of us, and “”Heart of Rage”” of her desire to grant forgiveness to all who have hurt her, before revealing in “”Immortal”” how she and Arthur’s immortal souls are reborn again and again. In the last two chapters of the battle, Arthur himself speaks out and implores Morgana not to give up, before he himself narrates the Arthurian saga in the crowning finale! Of course, the WARKINGS themselves raise their voices to tell their stories – recounting their battles with Hereward the Wake, the naval battle of Salamis and a man unjustly enslaved. As a special gift, the WARKINGS offer “To The King” – a hymn in honor of the most loyal of the faithful WARKINGS Warriors, who stand side by side with the mighty kings in all battles!

Raise your swords and join the next fight in the WARKINGS saga with Morgana!” 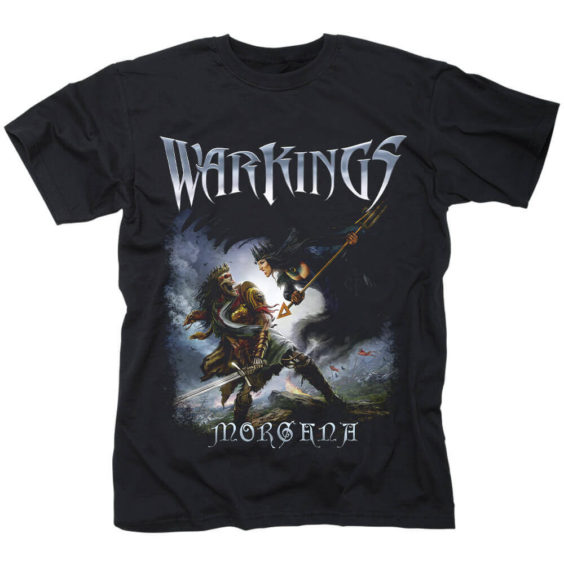 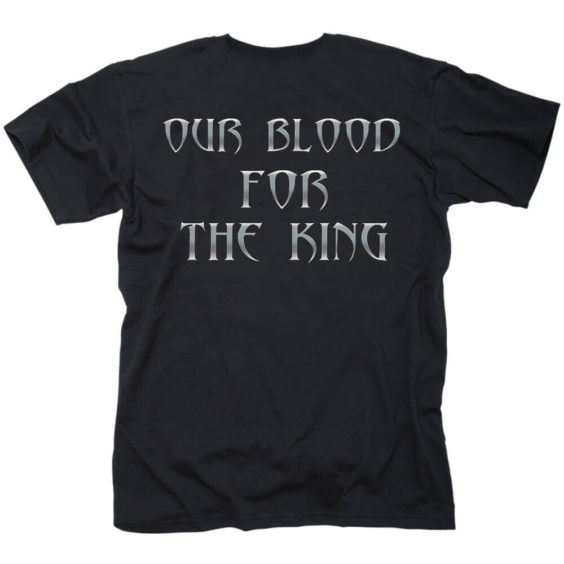 T-Shirt Our Blood For The King 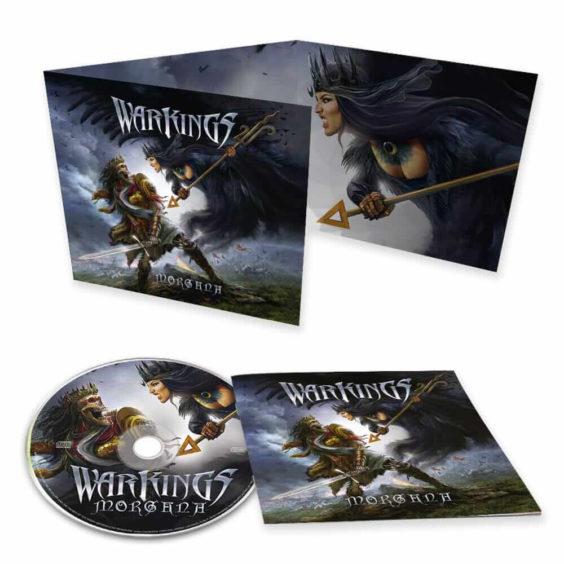 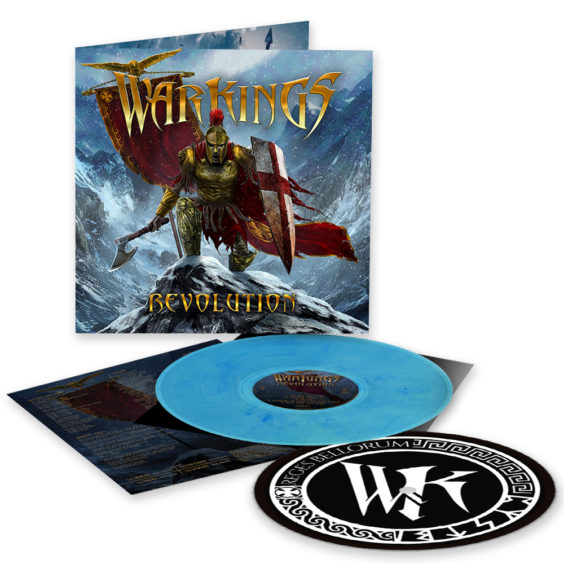 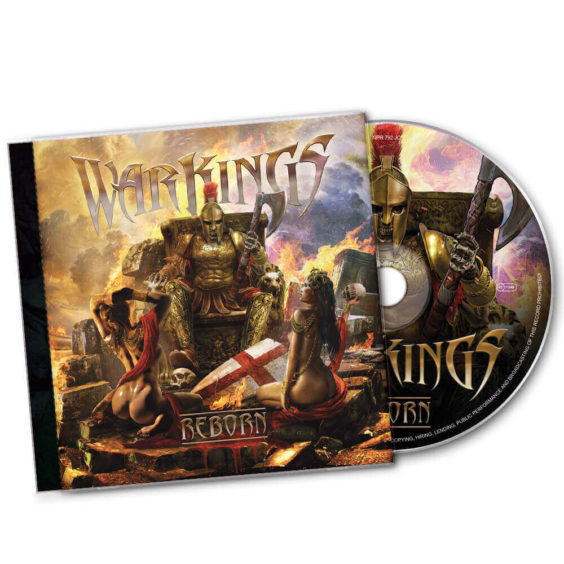 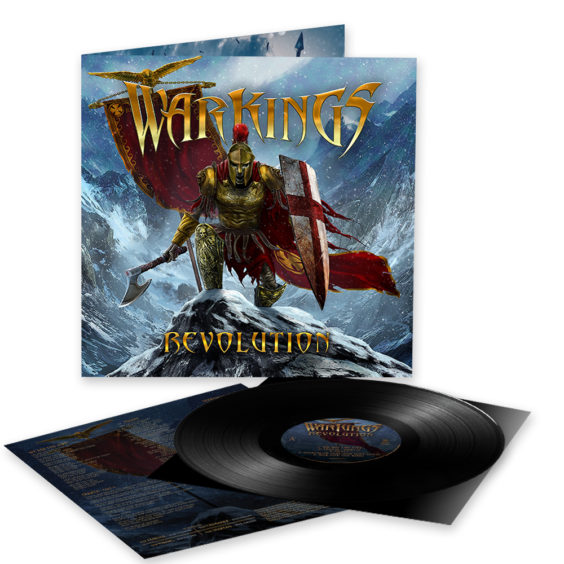 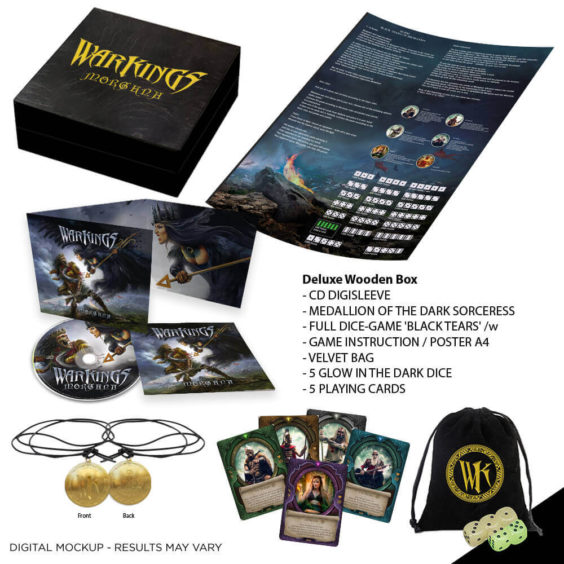 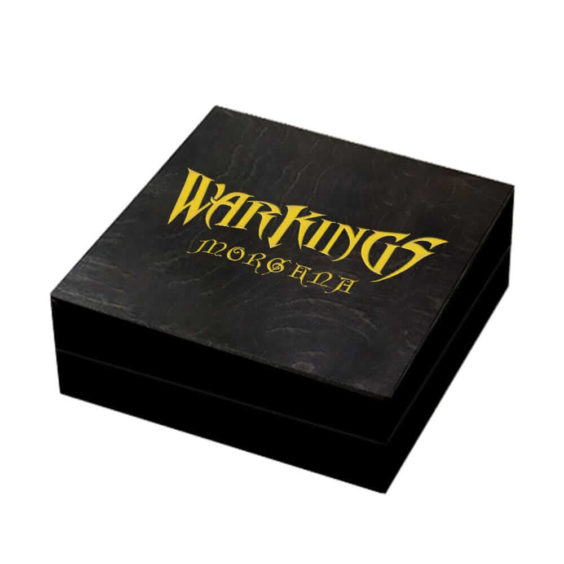 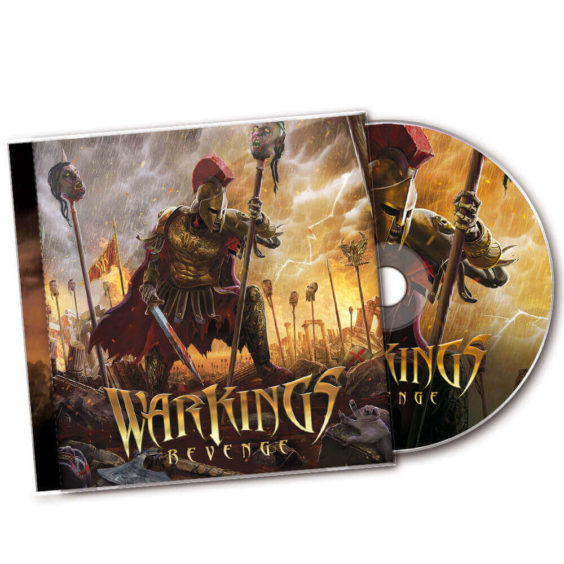 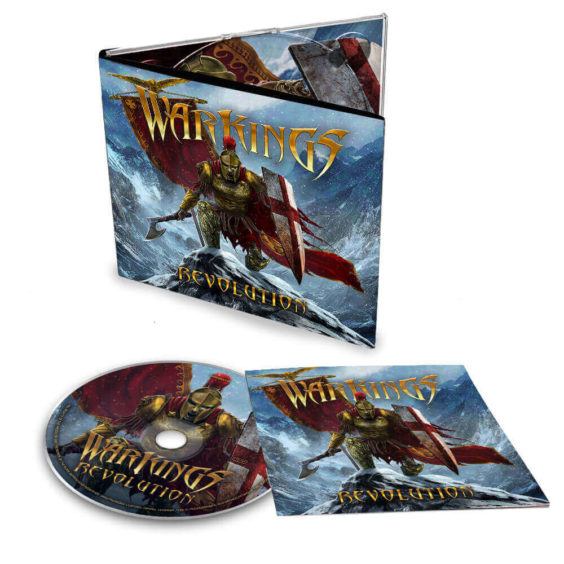