Henceforth called the Warkings, pure and unadulterated metal became their religion and so they spread the true stories of their battles upon mankind! On their debut Reborn the fourpiece forges steel in the tradition of such legends as Helloween, Gamma Ray and Manowar even Mr. Debauchery couldn`t resist the thrilling and anthemic spirit of the Warkings and joins them in battle on ‘Sparta‘. 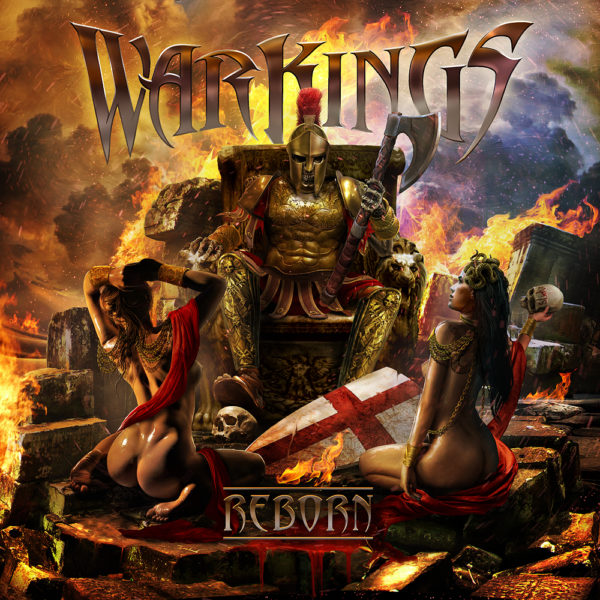